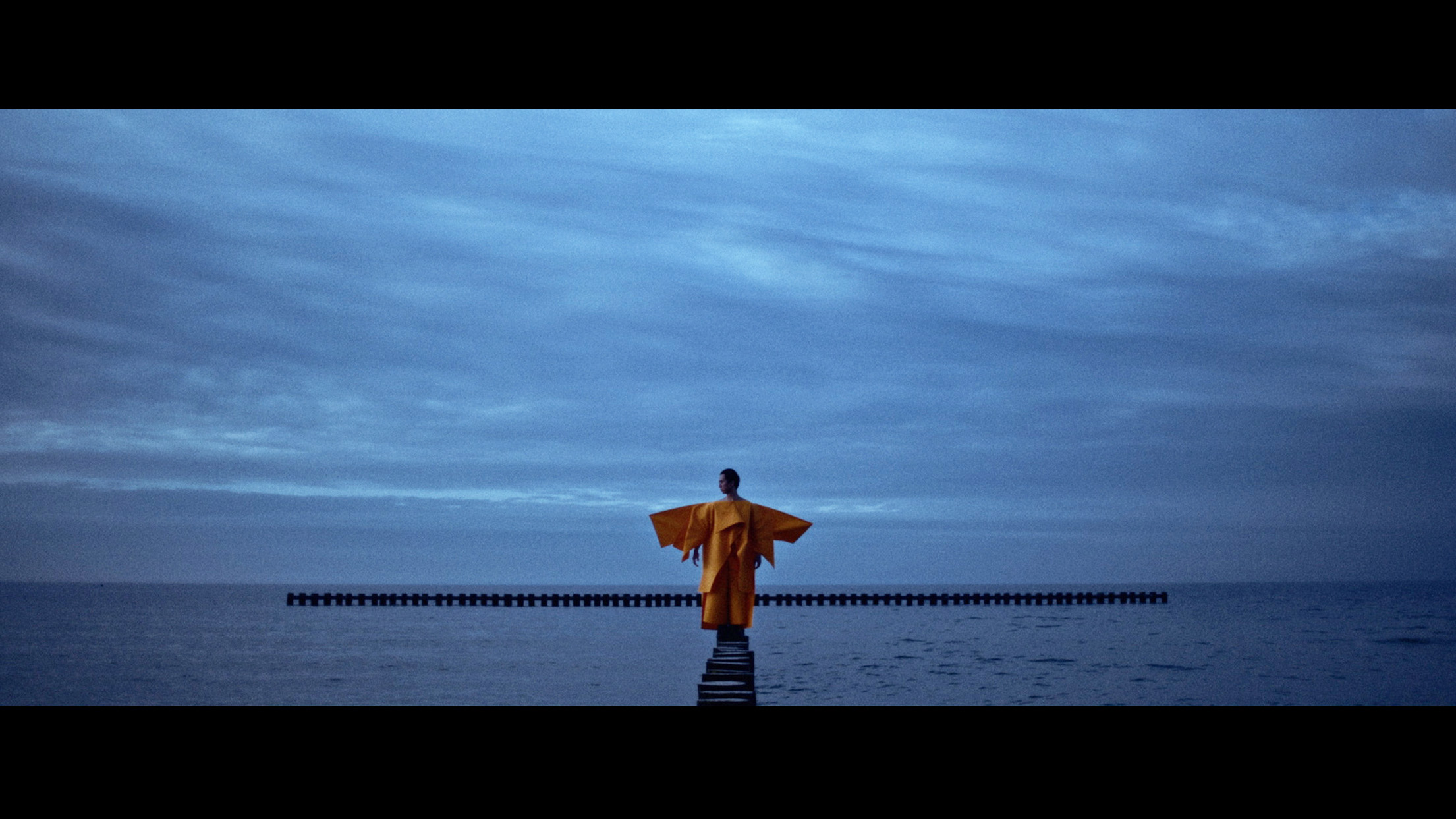 „One without a name, from an unknown society, his actions following a goal that only he knows. He invigorates. He leaves traces. He puts himself into action. But a fight without an opponent is a never ending one that will not lead to victory. The fight against the ocean is at the same time a fight against the fear of death itself.“

Part in this project: Direction, creative direction and production design. 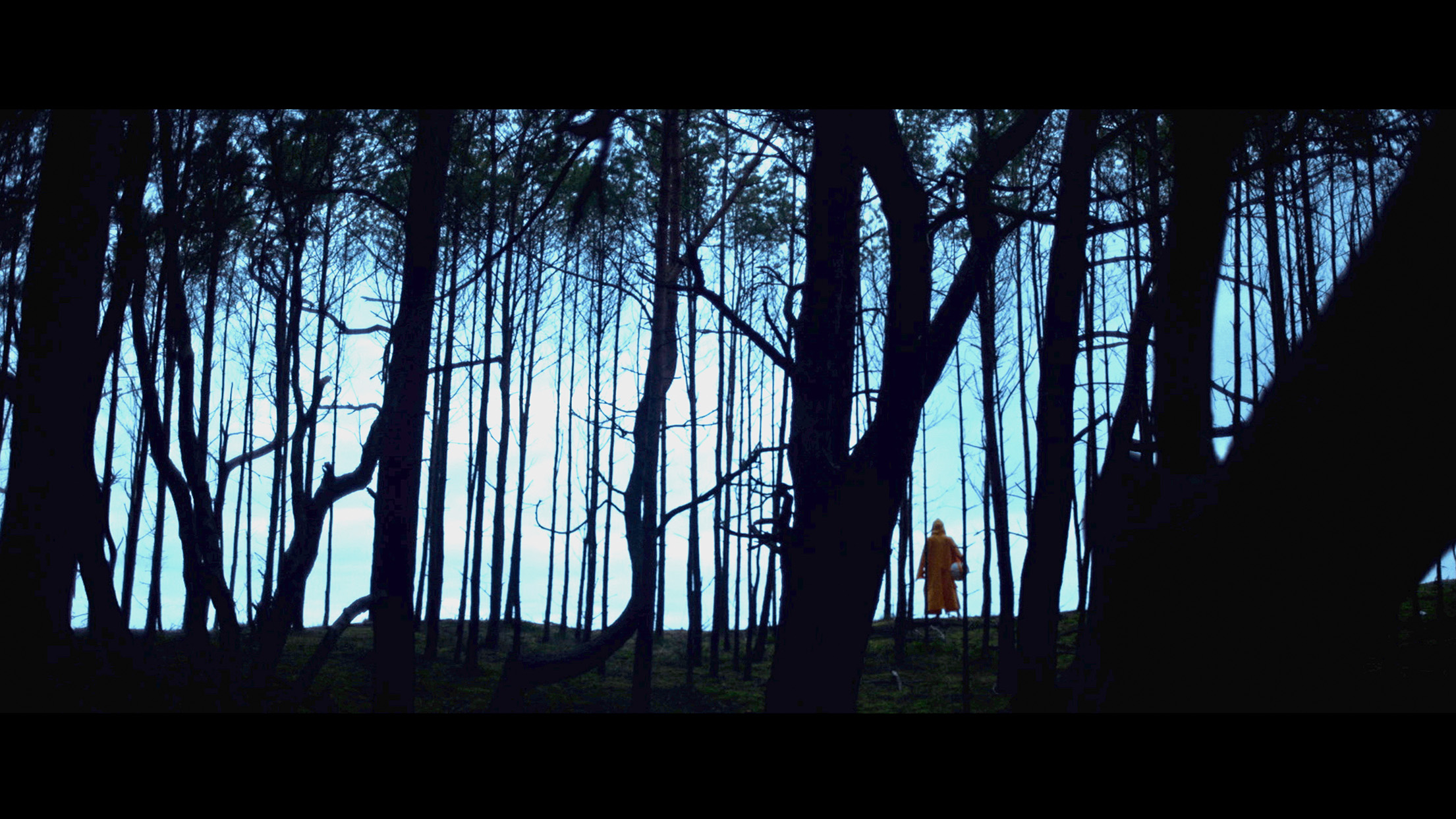 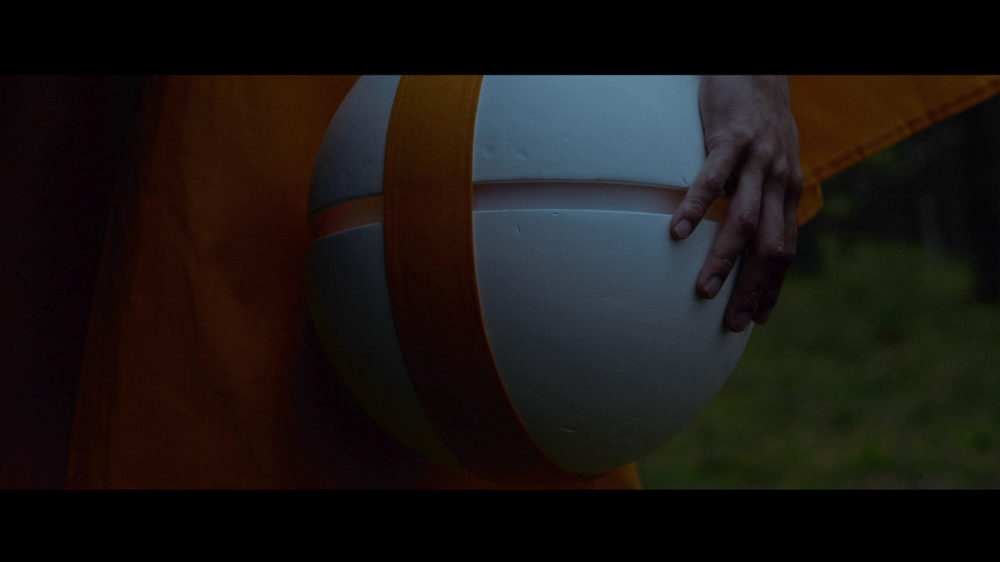 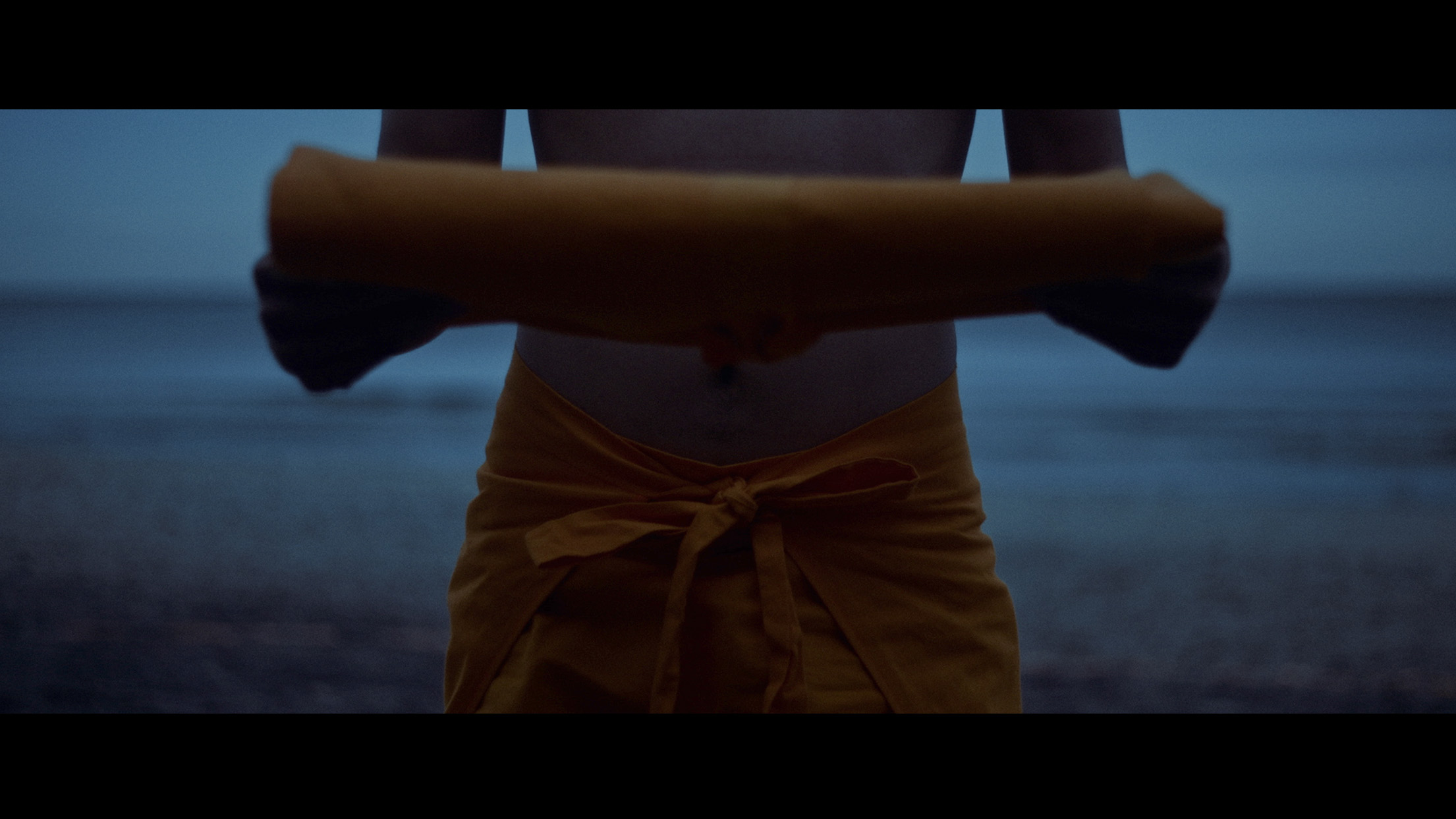 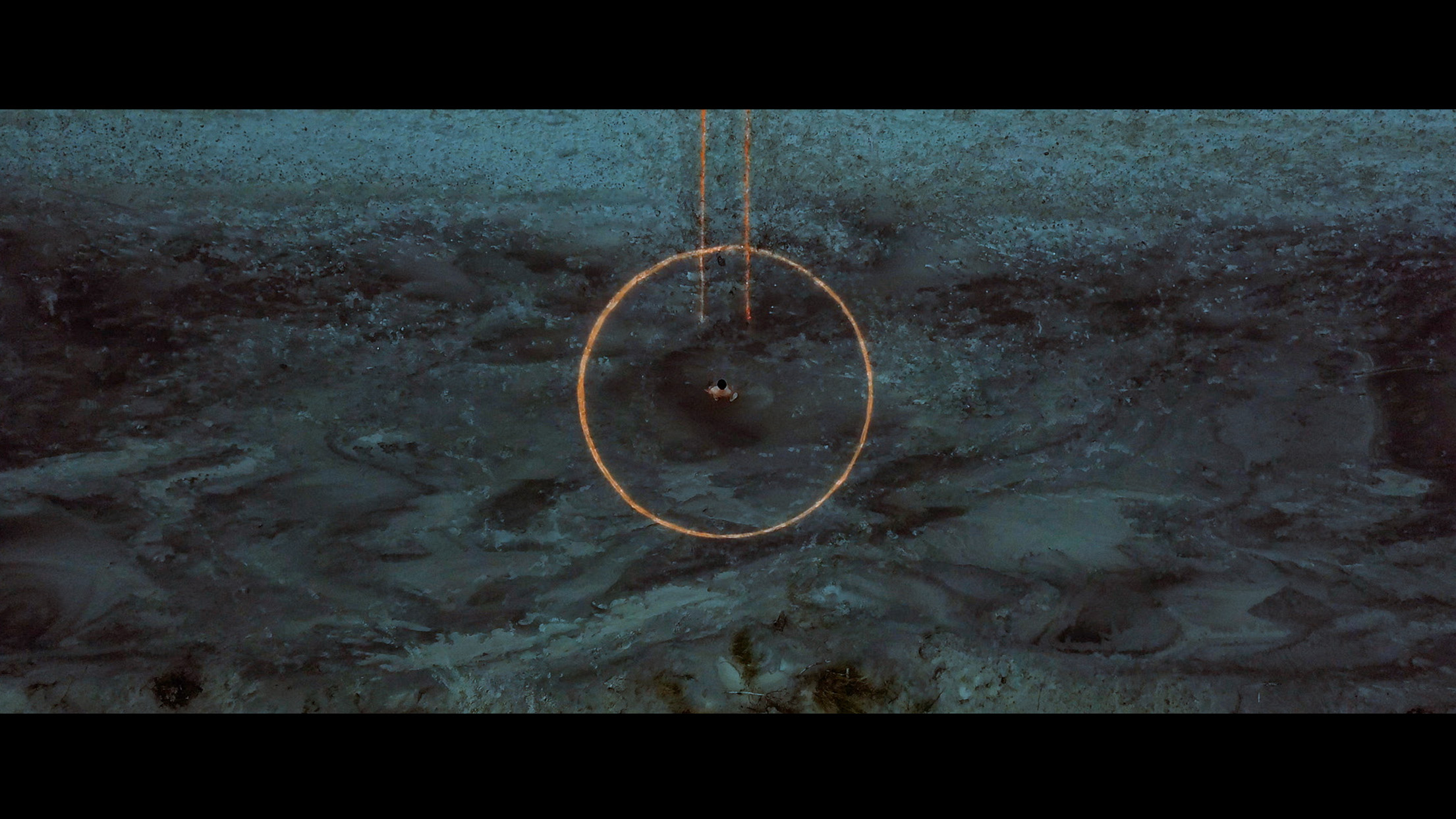 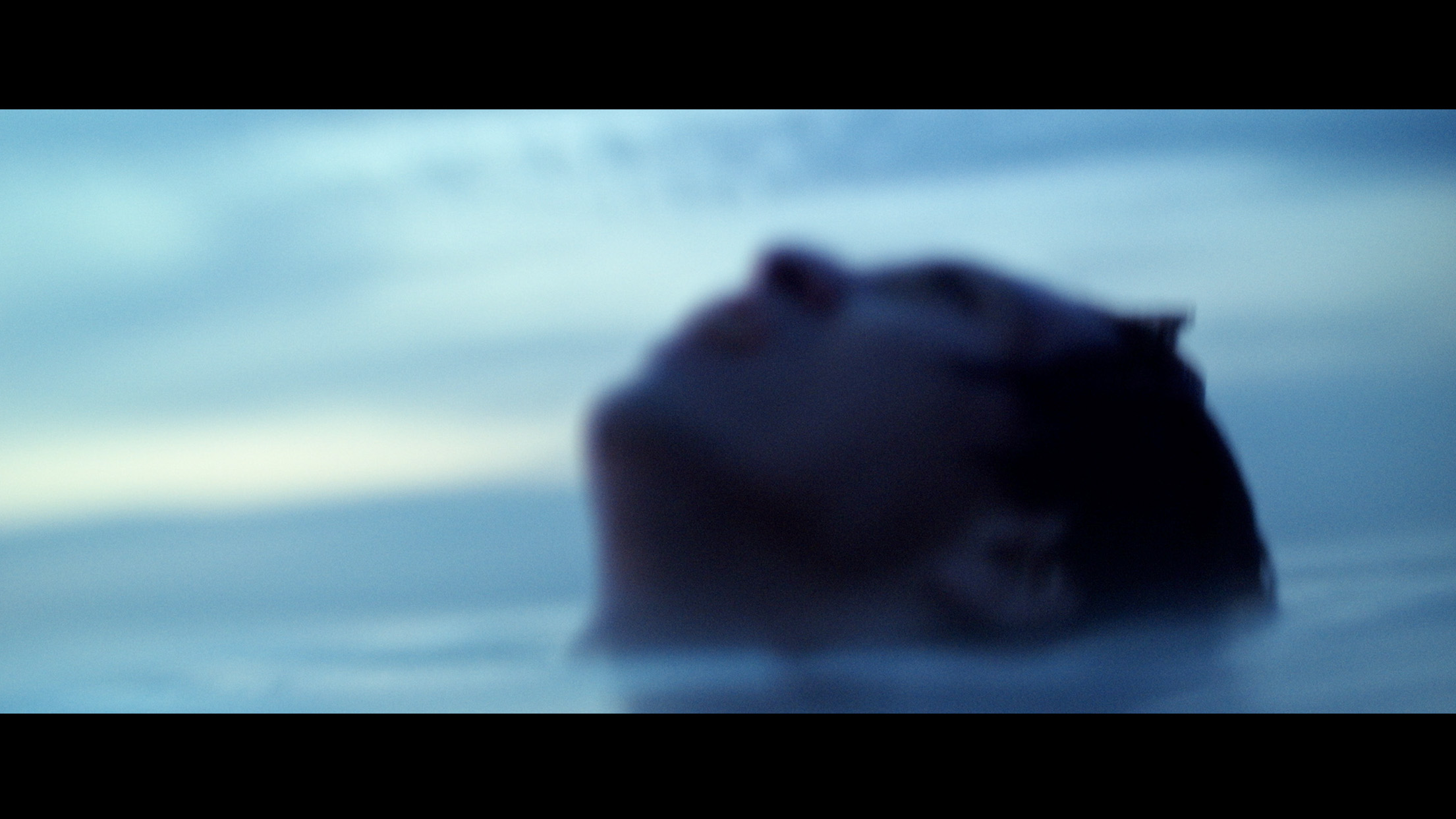 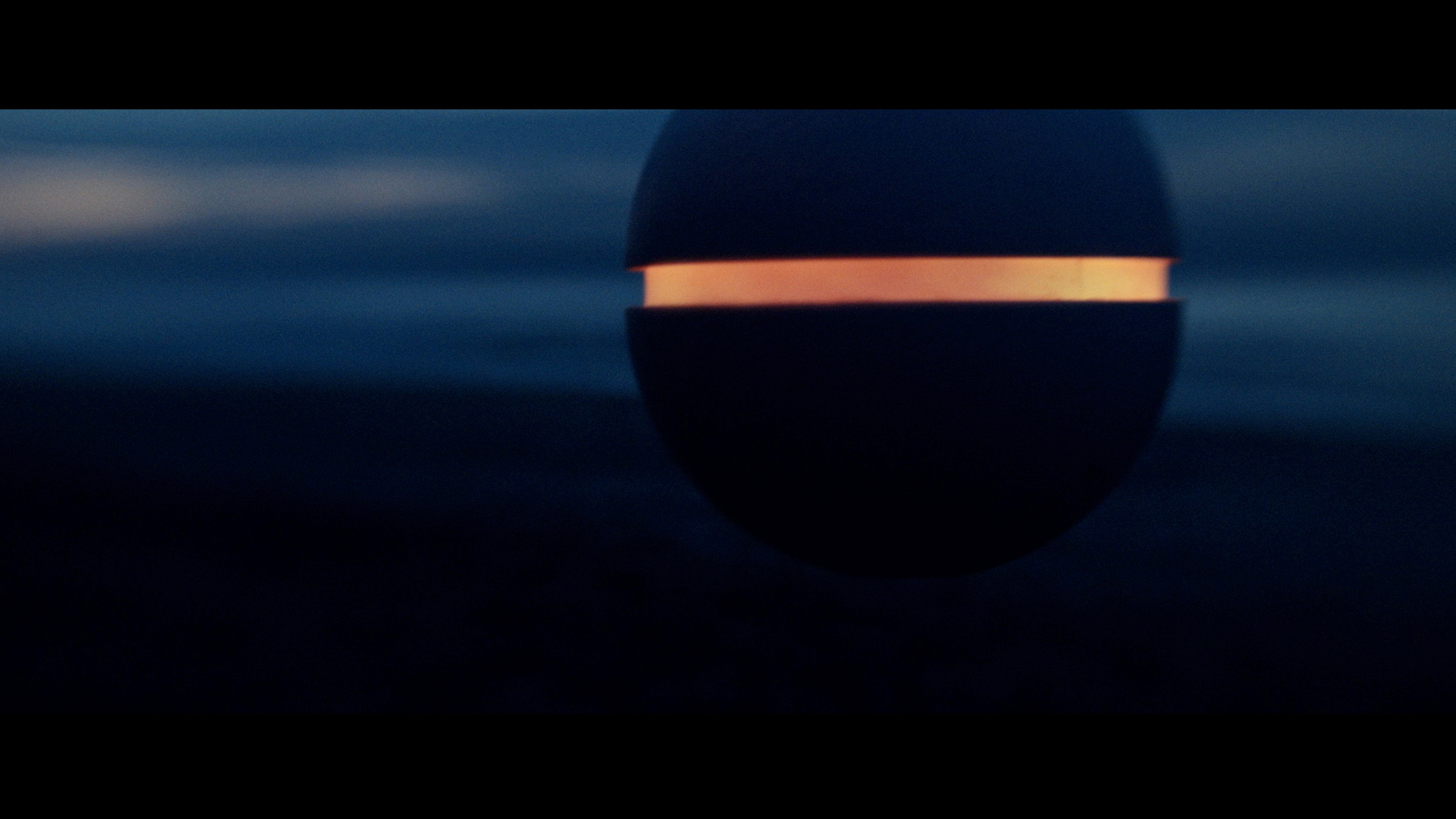